Every writer who even begins to imagine someone reading their writing comes up against “writer’s block” at some point. It’s mostly a kind of stage fright caused by the common delusion that writing is easy. So the first step in dealing with it is to accept that while writing can be fun, even exhilarating, it’s work–hard work. Even the stuff that flows out like manna usually has to be edited or rewritten or trashed. In the  introduction to “On Writing Well,”* author William Zinsser describes participating in a panel discussion about “Writing as an Avocation” with a retired surgeon who had sold a few articles to magazines. The surgeon keeps saying how amusing and easy writing is and Zinsser keeps saying it’s actually difficult. “Maybe I should take up surgery on the side,” he muses at one point.  Writing is hard because, like any art, it’s a discipline, a skill that has to be learned and practiced–and the learning and practicing never end.

Writing is also translating thoughts and emotions and imagination into words, all of which can create a disturbing, paralyzing, overwhelming mess until you sort things out enough to fit the maddening confines of language. So after you deal with stage fright, the second step to recovery from writer’s block is to recognize that your thoughts and emotions and imagination have become unmanageable (to paraphrase AA): some devilish combination of one of more of those three dervishes is whirling around in your brain, confusing you. The solution (for me at least) is to write an outline, anything from a few scribbled notes in some kind of sequence to an elaborate hierarchy built with Microsoft Word’s “outline” feature. If I’m really confused, I say to myself, often out loud: “John, what ARE you trying to say?!?”, which is mainly a primitive verbal reminder to my herky-jerky brain to stop whining and dilly-dallying and get back to work.  Then I generously, cordially give myself enough time to actually think, or talk to someone else who’s interested in what I’m writing about, or do some research to jump-start clearer thoughts and figure out why I’m stuck. Then I write down one thought, then another, then another, and arrange them in some kind of barebones order and hierarchy–an outline. Often I just write them down as they come to me, then go back and number them.

Here are some other remedies in my first-aid kit for “writer’s block”:

** Lamott, Anne – “Bird by Bird: Some Instructions on Writing and Life”

A thunderous sub-tropical rainstorm had me up early yesterday, The Glorious Fourth, standing on our front porch, soaking up the pretty sight of our new little trees in the front yard drinking it all down. Retiring to the sofa, I woke up Anne-Marie’s iPad and downloaded Wikipedia’s page about the Declaration of Independence. This passage in particular got my patriotic, writerly dander up:

During the writing process, Jefferson showed the rough draft to Adams and Franklin, and perhaps other members of the drafting committee, who made a few more changes. Franklin, for example, may have been responsible for changing Jefferson’s original phrase “We hold these truths to be sacred and undeniable” to “We hold these truths to be self-evident.”

What a glorious edit, by one of America’s most famous minds!

Here’s all of that famous second sentence: “We hold these truths to be self-evident, that all men are created equal, that they are endowed by their Creator with certain unalienable Rights, that among these are Life, Liberty and the pursuit of Happiness.”

“Sacred and undeniable” would have been flabby, wordy, pretentious, somewhat defensive; “self-evident” is simple, straightforward, boldly confident, in-your-face.  It says: “These truths are obvious to any decent, thoughtful human being. Get used to them! No further justification is necessary!” I like to imagine that more than any other word in that sentence–maybe even in the whole Declaration–it sunk in deeper or bounced off harder when it was read or heard by King George III and his minions in England a few weeks later… 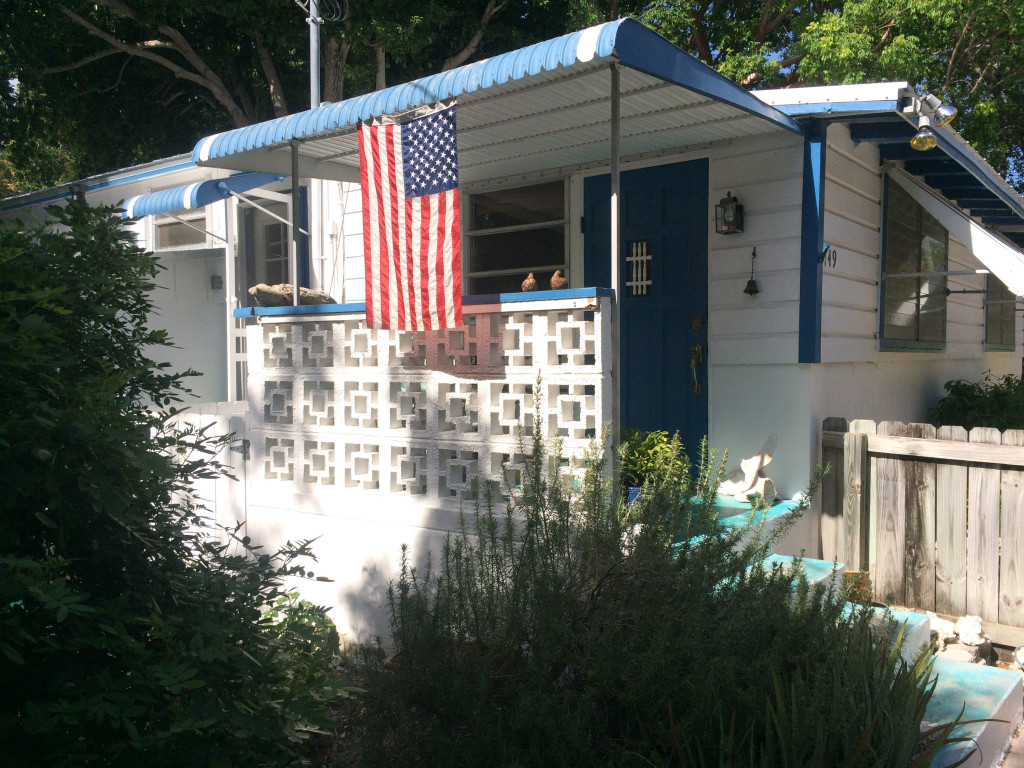 My mother’s father, a painter and art teacher, wrote this about photography in a 1926 article for the Providence Journal:

“A camera used by an artist may produce a work of art; when it does, the camera becomes merely a tool of expression in the same way that paint and canvas, or copper plate and etching ink, are a means of creating art in other hands; the usual photograph is much like Dickens’s description of the dictionary – ‘Everything is there but there isn’t much plot.'”

I like that he didn’t turn his nose up at photography, respected it as an art form even though, as far as I know, he never owned a camera or took any photographs. 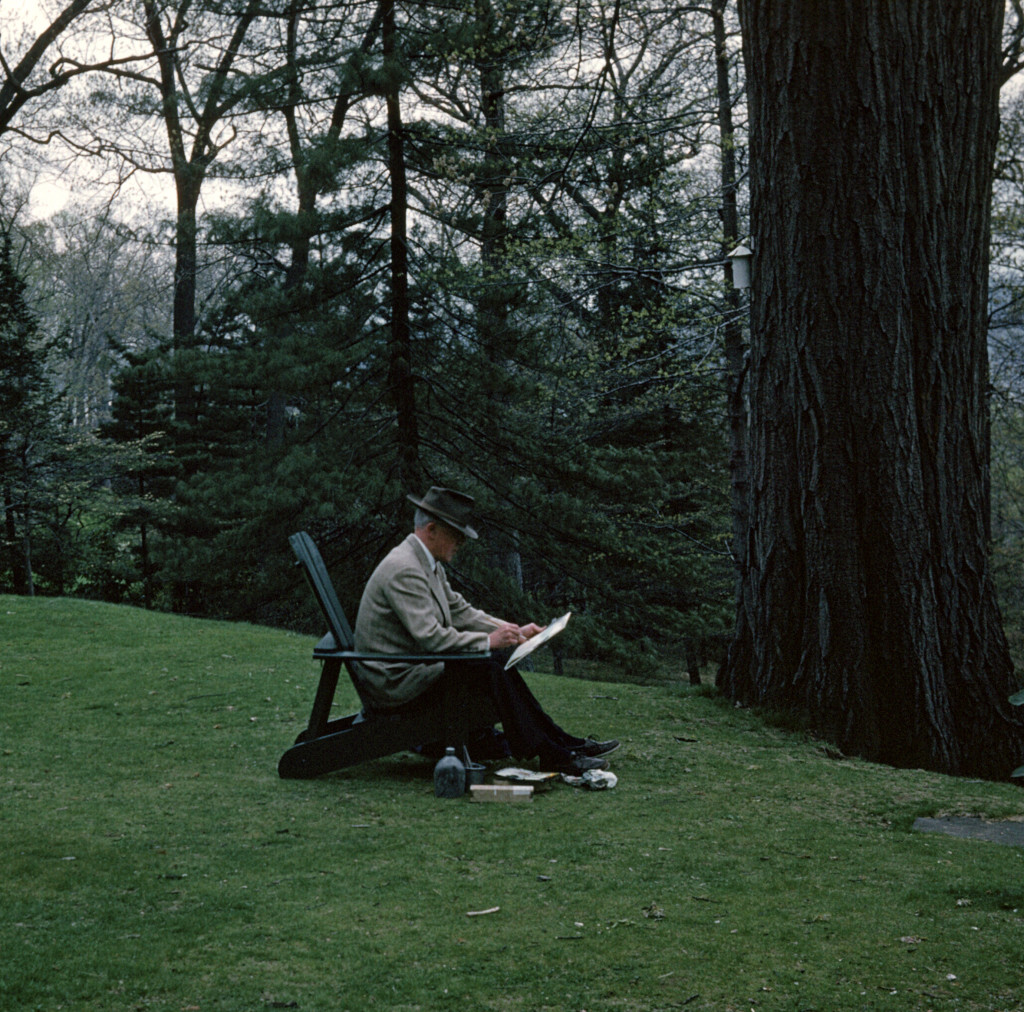