“Challenge in the Tuxtlas” – Defenders of Wildlife magazine

It’s winter. Do you know where your songbirds are? Of course, you say, they’re down south somewhere! They’ll return in the spring to sing the sun up and whistle it down every day until well into summer!

But will they? Recent surveys in the United States have found significant declines in 109 of 338 neotropical migratory birds–species that breed north of the Tropic of Cancer and winter south of it. Declining species include warblers, thrushes, vireos and other songbirds that spend all or part of the winter in tropical forests that are disappearing at the rate of two to four percent yearly. Some countries have lost half their lowland rainforests – habitat preferred by many wintering songbirds. Studies in Costa Rica, Mexico and elsewhere have revealed regional lowland forest losses of 88 to 95 percent.

By the early 1980s, Dr. Rappole and a crew of Mexican and American graduate students  had captured 335 wood thrushes  at several study sites in the Tuxtlas. Each bird was banded and its body fat measured and recorded. Sixty-one were fitted with radio transmitters. Data from hundreds of hours of radio-tracking in the rugged mountain terrain confirmed that some defended territories while others were “floaters” almost constantly on the move. Without the safety of familiar roosts, the floaters were more vulnerable to predators, especially at dusk and dawn and at night. On several occasions the researchers interrupted ferruginous pygmy owls and barred forest-falcons, two top predators in the Tuxtla forest, dining on fresh-killed wood thrushes. So at least for wood thrushes wintering in the Tuxtlas, as the forest was cleared, fewer territories were available, more birds became floaters, and fewer birds flew north every year to breed.

The Mexican government is well aware of the biological importance of the Tuxtla region, site of the northernmost surviving tract of tropical rainforest in the western hemisphere. One of the most thoroughly studied forested areas in the country, it harbors more than 2,000 kinds of plants, 107 reptile species, 43 amphibian species and 119 mammal species, including a Who’s Who of “jungle” creatures from jaguars and jaguarundis to monkeys and tapirs. Its 561 bird species represent 40 percent of the birds ever recorded in Mexico. Six are found nowhere else. Nine of its year-round resident birds are officially endangered in the Tuxtlas: yellow-headed parrots, lovely cotingas, emerald toucanets and three species of hawk-eagle. Harpy eagles, king vultures and scarlet macaws are already gone. Jaguars, pumas, howler monkeys and spider monkeys are among 15 mammals now in danger of local extinction.

Ecotourism is seen as perhaps the most promising short-term way to create local jobs and increase both local and outside support for the forest. The scenic beauty of the region’s mountains and coast and the quiet charm of Catemaco and its lake have long attracted the urban Mexicans who now make up about 90 percent of the tourists. The general consensus among government officials and local non-profit organizations is that the more and better-organized tours are available and publicized, the area will attract many more visitors, especially foreigners.

Just about everyone working to conserve the Tuxtlas also agrees that sustainable development projects must be small and community-based. The Santa Marta Mountains Project has already launched several such small-scale programs involving more than 2,000 people in 44 communities. Each is coordinated by a local “promoter.” The hope is that eventually those communities might serve as models and sources of support for similar projects in other villages, with minimal help and financial backing from outside agencies. 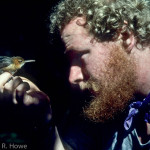 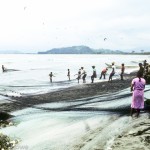 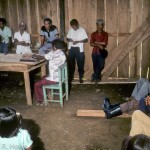 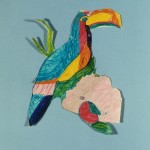 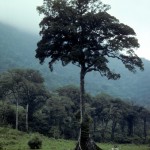 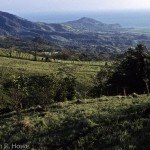 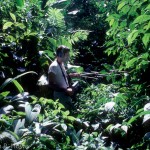 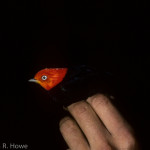 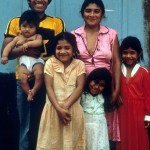 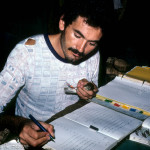 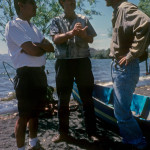 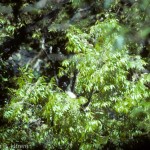 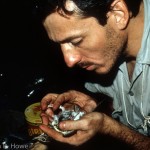 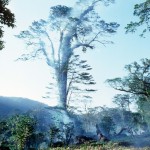 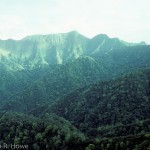 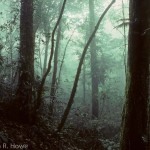 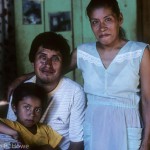 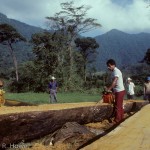